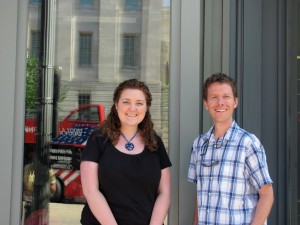 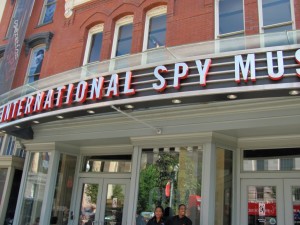 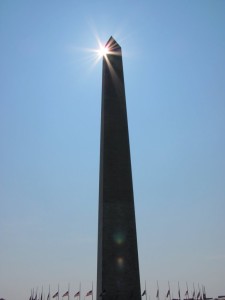 It’s sort of surprising what you end up listening to when you get free music.

A few months ago, Starbucks and iTunes were giving away these free sampler playlists. I’m always up for free music, so I downloaded away. A great deal of the music was folk-style music (in fact, a lot of it had political themes, but I suppose that’s another topic). I don’t normally listen to folk music…in fact, I’ve never really enjoyed it that I can recall.

Now, let me offer the disclaimer that I realize these selections qualify as more of a pop-folk fusion than true folk. Still, I was playing one of these playlists in the car Monday night, and I was drawn into the story that the lyrics were telling. Folk music tells a story.

I’ve never really been drawn so much to music that told narratives. I’ve always been more interested in the poetry of other sorts of music that leave interpretive space and lead to an introspection on the moment at hand, moreso than story-telling in song. I’ve always preferred to leave that work to fiction.

So, it’s likely no surprise that a great deal of my writing in college was non-fiction: a lot of op-ed and journalistic pieces, combined with occasional poetic ventures. Both permitted me to attempt introspection into the moment. Storytelling…in fiction, at least…was a later venture for me, not really coming into its own until late in my undergraduate days.

I find myself very much in love with fiction now, and passionate about the decline in the perceived importance of storytelling in all forms, fiction or non-fiction. I think introspection and contemplation are critical, yet I find I can communicate what’s in my head much more effectively by telling a story, be it fiction or non-fiction. I’ve just never really connected before how my inclinations have changed, and how the types of music to which I listen seem to be reflecting that. My reading preferences went through a heavy non-fiction phase just before grad school, after which I found myself starved for good stories, as I had nearly no time to read anything other than academic material for two years. Now, I force myself to make every third or fourth book on my reading list non-fiction, because the stories have become so much more important to me.

As far as the folk thing, however…I think it’s just a sort of accidental phase. I won’t be transitioning my iPod library exclusively into acoustic guitars and banjos any time soon. And that should be no great surprise.