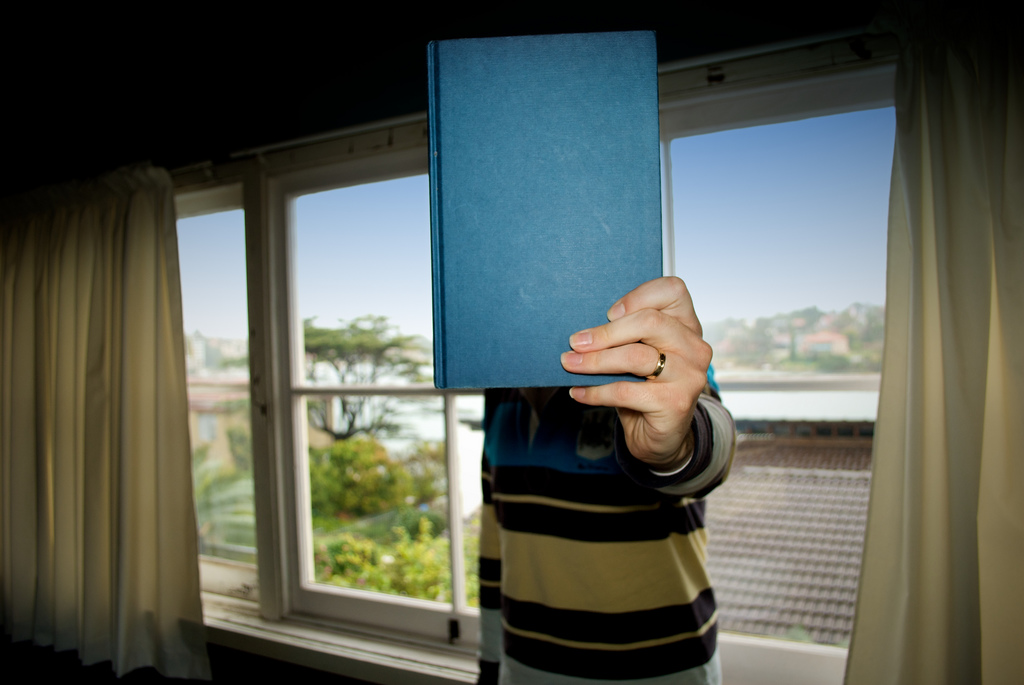 I suppose that I was a relatively early adopter of social media. I remember when Twitter functioned primarily by text message, but my roots go back even further. While I never boasted a MySpace account, I joined Facebook during grad school, when it was only available to students and faculty. I’ll be honest…I joined because one of my colleagues told me that it was a great place to meet girls.

Turns out that she was right: I met Karen on Facebook. As it expanded and grew, I found, or was found by, more and more old friends from the past (oddly, though, never anyone from my undergrad days). I posted to those friends updates to our 24-hour labor experience when our first daughter was born. Facebook was a huge part of my life for a long time.

As I became more and more aware of how carelessly the network regarded my privacy, though, my use of it waned. My profile sat for four years with no use, save the occasional professional necessity. Facebook was obviously becoming a rough neighborhood, even before recent scandals, so, a little over two months ago, I finally followed through with what I had wanted to do years prior. I deleted Facebook.

I wasn’t careless. I exported my data, I confirmed that what I wanted to keep was present, I sorted photos to make certain everything was there. Karen wanted to preserve our chats from when we were dating and engaged, but those were sadly unavailable…apparently Facebook doesn’t keep messages beyond a certain point. Then, I clicked delete.

For those of you considering this, Facebook gives you 30 days to change your mind. All you have to do is log back in! And certainly I was tempted…so much of my life was invested there, recorded there. I held firm, though. I didn’t need the noise in my life.

I was then forced to return to what I suppose would be considered an older way of doing things. I still ascribe to the belief that you should never delete anyone from your address book, personal or professional. Perhaps this comes from the fact that I am old enough to remember keeping a hand-written address book. I intentionally reviewed many of those contacts to make certain that I had them…the groomsmen from our wedding, for example. I’m also still connected to several of these people on other networks…LinkedIn, or Twitter…but there are some that I realize now that I missed. I mourn that I may have lost connection with those people, one the person who recommended that I join Facebook in those early days, the person one could say was responsible for Karen and I meeting.

Even more do I mourn the fact that we have permitted a state of affairs in which losing contact with loved ones is as easy as leaving a social network. We’ve allowed someone else to hold that most valuable part of ourselves for their profit, certain to lose some or all of our connectedness unless we choose to be complacent to their nefarious motives. I wish that we had kept this, were intentional about caring for one another deeply enough to make certain that we know how to keep in touch with each other….and then following that with the action of doing so. As revolutionary as social networking was, and as ubiquitous as it has become in our daily landscape, the effort of keeping addresses, and even of writing letters, meant that we truly stayed in touch.

I hope that I can find the space in my life for that intentionality once again.