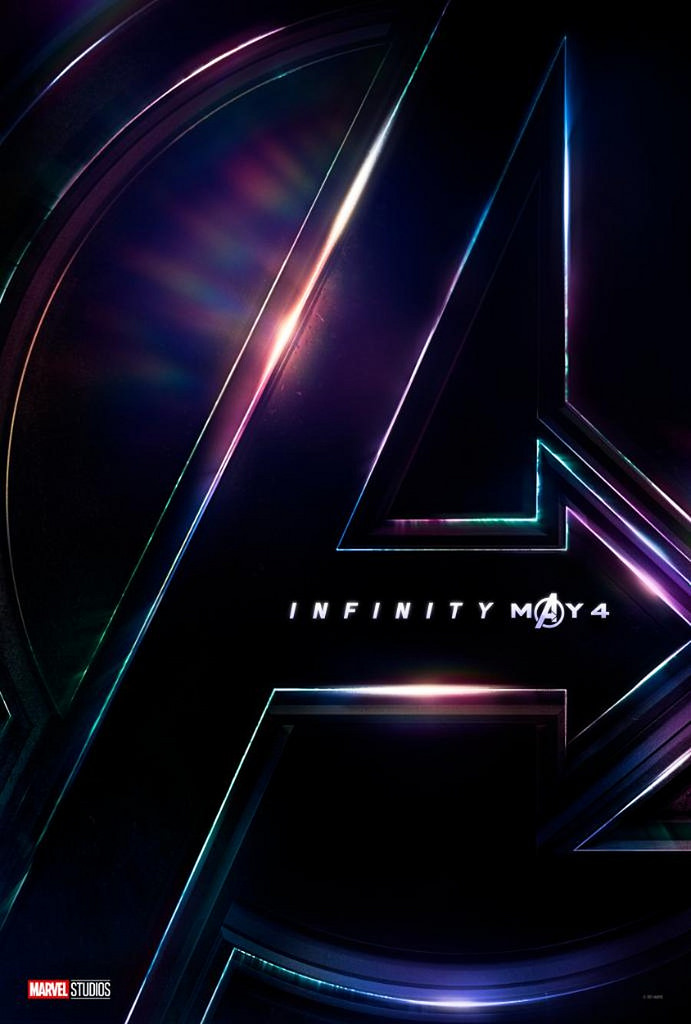 All of the build-up for this film was that it would be big. Even huge. It is, after all, the culmination of 10 years of Marvel faithfully adapting its characters to the big screen. It’s also big in the sense of how we are seeing the Marvel Cinematic Universe stretch, recently bringing in paranormal and extra-terrestrial elements. Just as in the source material, Marvel has explored every genre, from science fiction to YA, high fantasy to spy thrillers to space opera.

There’s a trick to bringing so many characters, and their native genres, together into a “team.” This is the challenge with writing any super-hero team, and the challenge becomes greater as it scales. The Defenders, for example, is easier to pull off than the Avengers. Now, however, we’re going a step beyond. Now we are seeing teams brought together with teams, along with solo adventurers. The Avengers were big. This is bigger than big.

So, however, is the threat. Thanos is a Titan. We’ve seen him coming with a sense of dread attached to the foreshadowing, but even those of us steeped in the comics literature forget that he is more dangerous than all of our heroes’ rogues galleries combined. Now he is acquiring the Infinity Stones, making him all but impossible to defeat.

So, this is the biggest. This is the film’s strength, and also it’s weakness.

We see some fantastic heroic moments here, don’t get me wrong. Some characters, particularly Wanda Maximoff and Dr. Strange, really have an opportunity to shine. Others though, while their presence and actions are critical, are cheated of very important moments. One that stands out is when Bruce Banner and Natasha Romanof encounter each other again for the first time since Ultron’s defeat, and we get barely a five second close-up before we’ve moved on. This is understandable in a way, given the sheer volume of characters and the scope of the story that this movie is telling. There simply isn’t time to explore everything. Still, having been spoiled by Marvel’s Netflix series making time (such as devoting an entire episode to the conversation that results from Foggy Nelson discovering Matt Murdock’s identity), this is a bit hard to swallow, especially given how we’ve grown to know and love these characters. In the case of Banner and Romanof specifically, I gladly would have spent another 10 minutes in the theatre to have some kind of conversation take place.

Also, there isn’t any time to fully explore the fallout from Civil War. These loose ends are either left hanging, or tied off too neatly. Not that this is really critical when the universe is about to end, but, again, an extra few minutes here and there would have been nice.

What was nice was the inventive combinations of characters working together. The pairings were thoughtful, very deliberate and well-crafted on the part of the writers. This also led to some beautifully-written dialogue, and well-timed comic relief to alleviate some of the weight of this story as it progresses.

There is no happy ending here, and some of the prominent deaths will shock you. This doesn’t resolve until a year from now with part 2. What will be fascinating is how other stories, specifically Ant-Man and the Wasp, will be told during the interim, having to deal with the aftermath of the ending of Infinity War.

Fascinating, and a welcome relief, because they will be smaller.

And we could use a little of that right now.