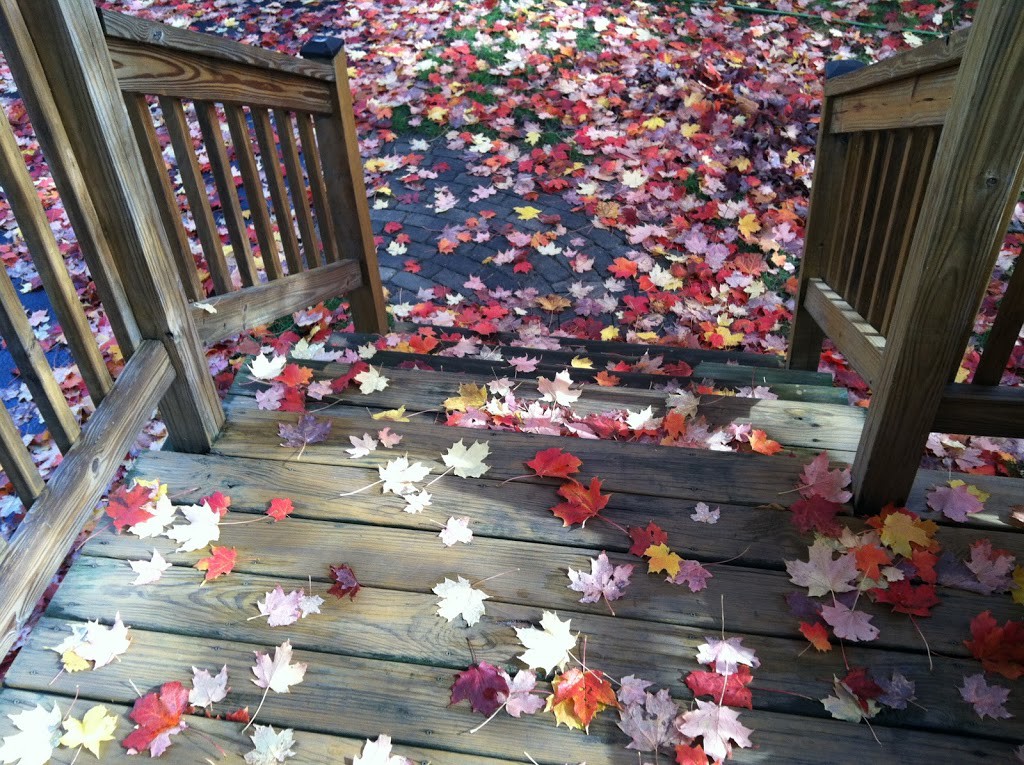 There’s something comforting about the change of seasons. As we progress from one stage of the year to another, there’s a innate sense that this part of our journey, a few steps that we’ve measured in linear time, is coming to a close. There’s a feeling of completeness. I imagine that God designed it this way for a reason.

Summer vacations are a wonderful respite from the insane pace that marks our professional lives, but removing the air conditioning units from the windows is sort of a seasonal rite of passage in New England. Homes are rarely built with central air here because it’s only needed for about six weeks out of the year, so window units go in at the end of spring and come out at the end of the summer.

As we arrive at the end of fall, I clean the grill for the season as the evenings become too cool to cook out. By the end of October I’ve cleared our deck and stored the outside furniture away from the inches of snow that will eventually cover where it once sat. I also did this in when we lived in the South, although I often wondered if there was any point. In the South, everything is continuous, climate controlled. The months blend together, lose their variety. A blandness is pervasive as weeks and months and seasons pass seamlessly into one another with little noticeable difference. In New England, even during the dreaded winters that sometimes seem to last forever and threaten to extinguish the lives of those of us crazy enough to live here, there is a sense that things are as they should be. Air conditioners and deck furniture have given way to snow-blowers. Each season has it’s tool.

As I write this, dusk is falling earlier, and the trees surround us with shades of gold and red. Leaves are painting designs on the pavement, and the nights (and now days, as well) are crisp. Pumpkins adorn stoops. It is time for apple crisp and cider.

And, despite the senselessness, and occasionally the tragedy, of the world around us, seeing this somehow means that all is well.

2 thoughts on “Observing the Change of Seasons”