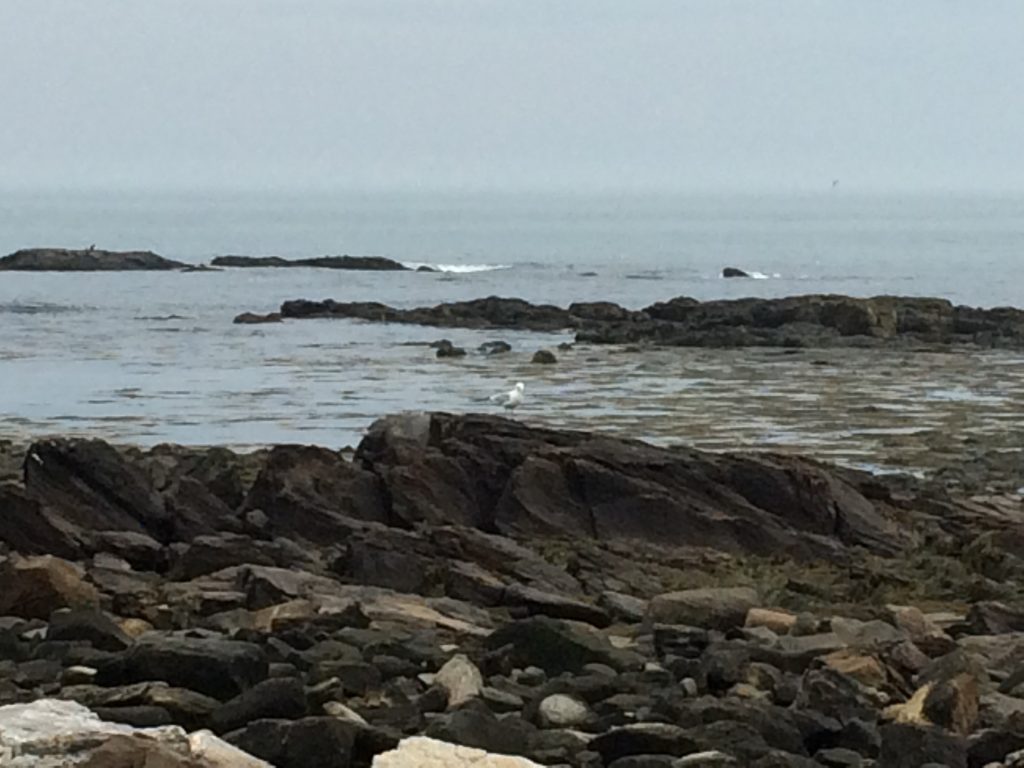 Karen and the girls were recently out of town for a week. When these sorts of trips occur, because I’m an introvert, I look very forward to the uninterrupted quiet time in the evenings. Usually, it’s quite the utopia for about the first two days, after which I find myself missing the controlled chaos that accompanies having children.

While she didn’t show the signs early, our youngest has turned out to be another Daddy’s girl. She can barely control her excitement as she rushes to greet me if I’ve been gone for even an hour. This is actually nice timing, because our oldest has entered a phase where she’s stand-offish about that sort of thing, so at least there’s balance. On this last trip, our youngest would wake from her afternoon nap every day, find Karen’s phone and bring it to her, insisting that she wanted to talk to Daddy. As Karen was quite busy with the purpose of the trip, she would start the FaceTime call and let our youngest carry the phone around for a bit to talk to me.

Two things struck me about these conversations. The first was that her end of the discussions consisted entirely of “Hi, Daddy” with various inflections for 30 minutes. The second was that, as she toddled around other people in the room, under tables and around chairs and other obstacles that I would otherwise not even notice, occasionally holding the phone so that the camera pointed forward, I had the opportunity to see the world from her perspective. She was sharing her point of view with me, without even realizing the extent to which she was doing so. She was allowing me to engage in her world even as she tried to engage in mine. She hugged the phone at the end of one of these conversations, the closest that she could get that day to her daddy across the miles of distance between us.

Last week was our family vacation for the summer. One afternoon we were walking along a rocky coastline in New Hampshire, and Karen took our oldest to look for shells. I sat with our youngest, now in the developmental stage in which her words are just beginning to form, and she grasped two of my fingers in her small hand as we watched the waves break on the rocks for a few moments. She took in the majestic scene before her with wide eyes, soaking in every detail. “Birdie,” she pointed out as the seagulls flew overhead.

“That’s the ocean!” she finally exclaimed, missing the occasional consonant.

There was no distance between us in the moment, and we were sharing the same experience, the same perspective, as it occurred, the first such moment that I can recall.

We did a lot of fun and relaxing things that week, but in that moment, my daughter and I were not sharing our worlds with each other. We were inhabiting the same one, together. That moment was priceless beyond words.